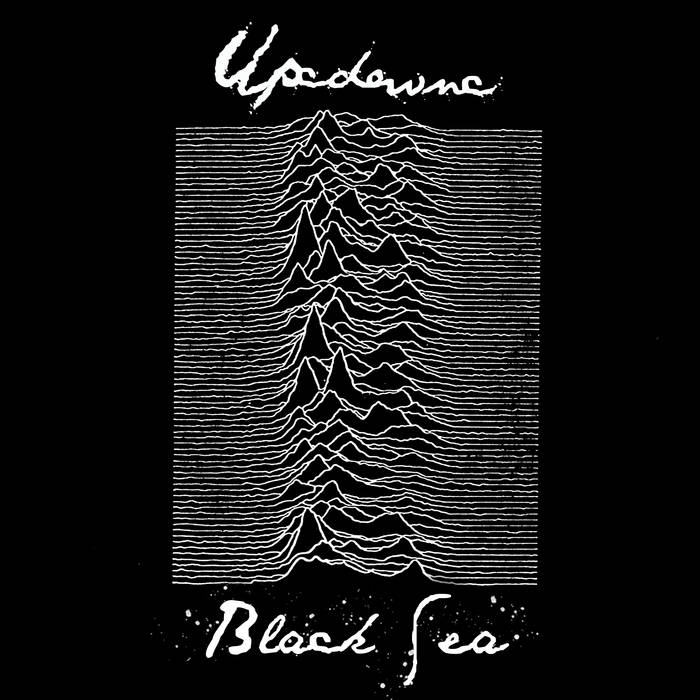 Upcdownc are a mainly instrumental Post Rock/Post metal/Synth Soundtrack band from Kent formed in 2000. They've released 5 albums in their 14 years together, And the Battle is Won 2005, Embers 2008, Firewolf 2009, Calaveras 2011 and Black Sea 2013 which the featured track is taken from.
2014 see's them release the sound track to upcoming horror movie "Faster than evil" recorded live using only analogue synths and samplers whilst completely disregarding their usual formula of mainly guitars and live drums.
Upcdownc are a constantly evolving band always reinventing themselves and pushing the boundaries of the Post Rock/Metal genre and still remain a must see incendiary live act.