Envoys - Ego is the Mankiller 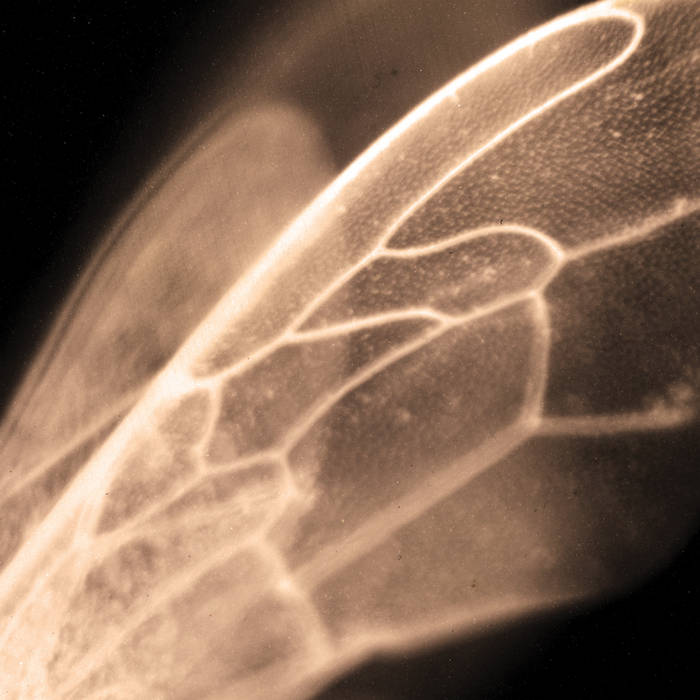 ENVOYS are a largely instrumental, heavy rock quartet from Leeds, West Yorkshire, consisting of guitars, bass and drums with occasional flourishes of vocals. ENVOYS can be described as a post-rock/-metal band, but the varied, evolving sound of debut album Violescent suggests this description falls somewhat short.

The band released their Debut Album, Violescent, on 29th July 2013 after self financing and recording the album between September 2012 - April 2013. A pre sale was a humbling but necessary experience to get the album pressed to Vinyl, and the result, along with many UK and European tours, has won many admirers.