Codes In The Clouds - You And I Change Like Seasons 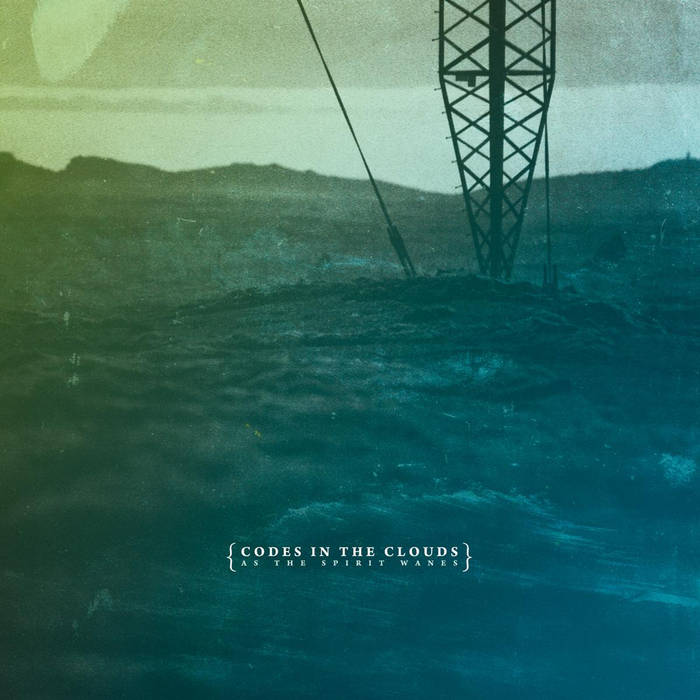 Codes in the Clouds are an English post-rock band formed in July 2007. Consisting of Dartford, Kent natives Stephen Peeling, Ciaran Morahan, Jack Major and Joe Power, the group plays instrumental post-rock with cinematic qualities. They are signed with the independent London- based label Erased Tapes Records.